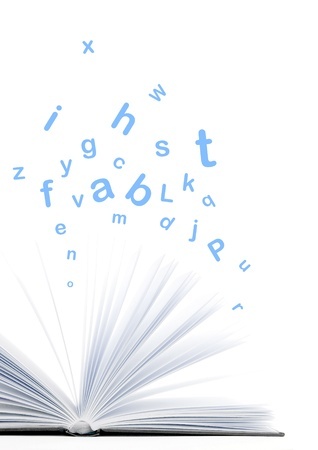 Your ancestor has a story to tell. But this family history story can get lost in unfamiliar language of genealogy.  As in so many professions, professional genealogists have jargon, buzzwords and abbreviations.

Do you understand the following paragraph?

RecordClick has several professional genealogists who will use GPS to seek the primary evidence from several repositories, databases and courthouses to write your lineage. 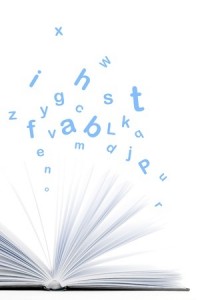 Professional Genealogists Have Terms and Phrases That May Be Learned

Now you know a few buzzwords unique to genealogy. Here are some more specifics which you may come across when tracing family history:

The marriage banns were announced in church. After the wedding a marriage notice in the newspaper listed the bride’s name as Maria Black née Alverez. The bride and groom applied for a marriage license and after the ceremony they and the officiator returned the completed the application to the court. The court created a marriage certificate and recorded it in the marriage register.

RecordClick translates it for you as:

The impending marriage was announced by the minister to the congregation for three successive Sundays. After the wedding, a marriage notice in the newspaper listed the bride’s name as Maria Black and her maiden name as Alverez. The bride and groom went to the court to apply for a marriage license and shortly after the ceremony they and minister returned the completed application to the court. The court created a confirmation notice of the marriage and recorded it in the book of marriages.

Some additional tips on Marriage Record jargon from RecordClick’s genealogy researchers include:

The process of applying for a marriage license creates a paper trail of valuable information for the professional genealogist. For example, an 1894 marriage transcript from Pulaski County, Indiana includes details such as names of parents, sex, color, date of marriage and age at the time of the marriage. In later years, the application got more detailed. In this one from 1958 for Madison County, Indiana, data such as addresses, occupations, date of birth, previous marriages of the bride and groom are included. Other questions on the application asked about soundness of mind, transmittable diseases, drugs, ability to support a family, relationship to the spouse, addresses and occupation of parents. These are details that tell the story of your family history research which may be lost to you if you don’t know the buzzwords.

Probate Records also have their language. Some of the terms are borrowed from the legal profession. Here is an example:

The decedent died intestate causing the next of kin to file an application for letters of administration listing the heirs per stirpes, whereas a valid will would have listed the heirs and the instructions of how they are to inherit the decedent’s goods and chattels.

RecordClick translates it for you:

The person who died did so without a will stating how he/she would like their property to be disposed, thereby, causing the next of kin to apply for letters of administration listing all of the people related by blood to the person who died. Whereas, a person who died with a valid will would have listed the people and the instructions of how they are to receive the property.

Some additional tips on Marriage Record jargon from RecordClick’s professional genealogists include: The probate process gives the professional genealogist much valuable information. For example, in a will dated 1883 from Elkhart, Indiana for a Elizabeth Juday it states, “To my eight living children …” This phrase leads the genealogy researcher to believe that there may be more children, a clue that could have been lost in the jargon.

Both marriage and probate records are court documents, a good starting point for the professional genealogist to locate these documents is the courthouse of the where your ancestor resided at the time of the event. Many of these records have been transferred to local libraries and state archives.

Don’t a miss a valuable clue to your ancestor search because of unfamiliar language. Contact the genealogical researchers at RecordClick. RecordClick is a professional genealogy research service that uses only the highest genealogical proof standards to seek first hand sources from several genealogical repositories, including libraries, archives and museums along with subscription computer databases and local courthouses to trace your family history.