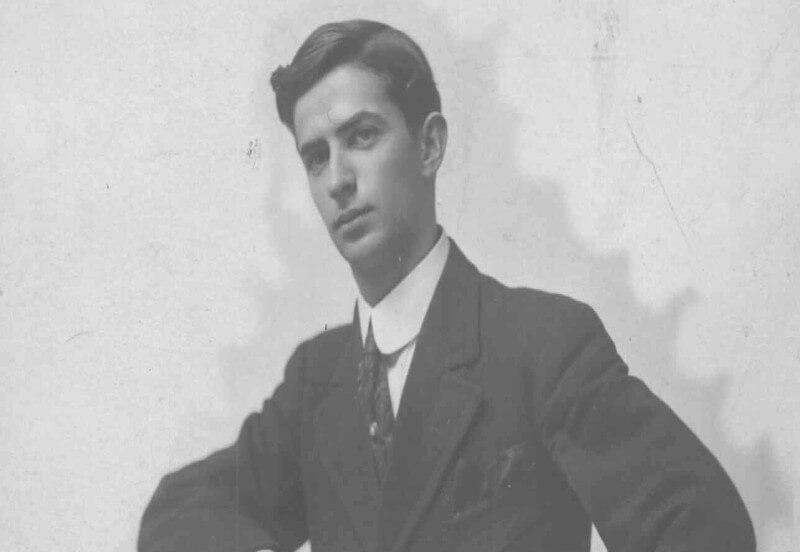 There is usually confusion as to who should be beneficiaries when a person died intestate. Well In such a case, the intestacy laws mandate that the surviving descendants be awarded the assets. A person who has the legal right to share in the assets are referred to as an heir.

Heirs at law are entitled to inherit a portion or the whole estate from someone who dies without leaving a final will and testament. Determining who heirs at law are is important because these individual hold rights such as that of being notified of the probate process, and also because they have the prerogative to challenge a will in a probate court. Attorney’s therefore ensure that they have reached out to them before the distribution of the assets.

Who are the heirs at law?

It is important to undertake estate planning as this would help attorneys determine who your heir at law are. Most people generally include children, brothers, sisters, father, grandparents among other relatives as their next of kin. However, the portion of the decedent’s estate a beneficiary gets may be subject to state laws and court decisions. Below is a breakdown of people who stand to inherit property suppose someone died without a will.

Children: The deceased’s birth children are entitled to get a portion of his/her property. Supposed, you legally adopted a child before your death, they will have the right inheriting part of the estate. These treated are treated as though they were biological and are entitled to the same share as them. Moreover, children born out of wedlock also have a claim of the real estate among other assets.

Parents: Your parents have the right to have a share of your property if you passed on without living a will behind. In some states they are even given the right to share your estate with your surviving spouse if there are no other relatives.

Grandchildren: A decedent’s grandchildren are legally acknowledged as being heirs at law. However, they are only included if there parents are deceased.

Siblings: If you die without a will, your brothers and sisters have a right to a share of your property in the case you don’t have a spouse, children or grandchildren.

Collateral heirs: They include next of kins such as aunts, uncles, nieces, nephews, cousins, descendants and close relatives of descendants. The collateral have a right to receive inheritance from intestate succession.

A deceased person’s sons and daughters in law are not recognized as heir to the dead persons assets. When a child inherits a property from their parents, that property belongs solely to them and is not jointly owned with their spouses.

Are spouses’ heirs at law?

Spouses are typically not considered as heirs given that they are entitled to properties law and marital laws. As such, both husbands and wives right to inheriting theirs deceased spouses property is a compulsory one, if they were legally married at the time of death. As such, surviving spouses are not considered heirs at law per see. The case is different for Hindus, according to the Hindu succession act of 1956 dictates than upon a husband’s death, the wife is part of the class 1 heir. They are therefore entitled to receiving the same allocation as other class 1 inheritors suppose their husband died without a last will and testament.

There are cases whereby the heirs to an estate are awarded the joint ownership of a property like a house. So what are the rights of heirs to such regarding inherited property? After, they have been bequeathed an estate by an attorney or an executor, the heirs assume equitable rights to the estate. They incur the expenses and other benefits to the property equally. Suppose there is proposal to sell the property, all of them have to be in agreement before the sale is initiated.

Differentiating between an heir and legatee

Some people confuse legatees to being the same as heirs. That’s far from the truth. While heirs are people entitled an inheritance in the event of another person’s death, legatees are people who receive legacies. In other words a legatee is are people who inherit from wills, regardless of whether the property in question is physical or personal. While an heir has a legal entitlement to inherit property in the absence of a will, legatees inheritances are dictated in the terms of the will. An example of a legate scenario is when a friend, business, trust, or charitable organization benefiting under someone’s will. While organizations and trusts can be legatees, this is not true with heirs. To be an heir you have to be a descendant or a relative of the deceased party.

Heritage consulting is one of the best ways to discover your family roots. Maybe you wonder where...

One of the best ways to discover your family roots is hiring a professional genealogist. Maybe you...

Regardless of which genealogy service you ordered, our genealogists understand the importance of...