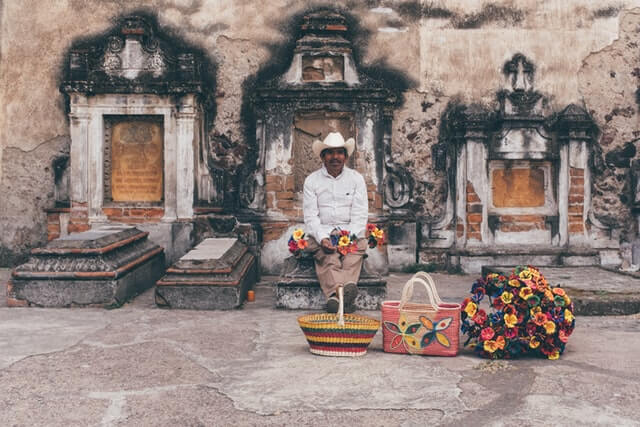 The Nuevo Leon state is one of the thirty-two states that make up Mexico. It is located in the northeastern part of the country and bordered to the north by Tamaulipas and San Luis Potosí  to the south. The Mexican state of Nuevo León borders the United States as it shares the U.S border with Texas. Notably, this state acquired its name from the Leon kingdom, a territory named after Leon’s popular Kingdom in Spain. Currently, the state is divided into more than fifty municipalities, with Monterrey as its capital. The Monterrey metropolitan area comprises other important cities, including San Pedro Garza Garcia, San Nicolas de Los Garza, and Guadalupe.

A brief History of Nuevo Leon

The formation of the Nuevo León was characterized by numerous conquerors’ failures to settle and make proper establishments. One of the notable conquistadors, namely Alberto Del Canto, played a significant role in establishing and founding the state. However, most of these efforts were hampered by rebellion from the native settlers, especially the Chichimecas, who originated from the north, making it hard for Alberto to establish settlements in the region. Then came the Spanish and Portuguese settlers who attempted to establish settlements permitted by the Spaniards. They, too, failed after the rebellion from the natives became relentless. Although previous settlers had established the region as the New Kingdom of Leon, Diego De Montemayor made the region a permanent colony in the late 16th century. Since then, Nuevo Leon was considered one of the internal provinces of New Spain together with Texas, Nuevo Santander, and Coahuila. Today, Nuevo Leon’s capital is the third-largest city in the country with notable modernity and affluence. Besides, Nuevo Leon is considered one of Mexico’s most industrialized states.

Nuevo Leon as a Sovereign State

Nuevo Leon considers itself a sovereign state as it is independently governed through various state government arms that are interdependent for smooth functionality. Leon is headed by an executive governor who serves for a single term of six years. It also has legislature members, including a single house of deputies tasked with policy making. The legislature members are elected in three-year terms and are vocal in the implementation of the government plan. Leon state also comprises local governments who govern several municipalities, including a town, city, or village. The governor directly appoints the cabinet, which must undergo congress approval. Democracy has prevailed in the state as it became the first state in Mexico to elect an independent candidate as the governor despite massive influence from notable political parties.

Monterrey’s entire metropolitan area is governed by a mayor or municipal president who is democratically elected to serve for a term of three years. Currently, the mayor of this city is Adrian De la Garza Santos. The capital of nuevo is geographically on the northern part and stands almost 1,800 ft above sea level. Over 90% of the state’s population resides in de Monterrey, amounting to almost 5 million people of 5.7 million people in Nuevo. This population concentration makes the state capital the second most populous city in the country after the Mexican capital. The dense population in Monterrey is likely influenced by its economic development, given that it is a major industrial center in the northern part of the country with a GDP of US$123 billion rated as the best city in Latin America for entrepreneurship. Notably, it is through the capital city that the state runs its administrative and internal affairs.

What Makes Nuevo León So Attractive?

Nuevo Leon’s incredible natural scenery contributes to its beauty and tranquility. The natural forests and mountain ranges surrounding the capital have canyons, roads, and trails that landmark Nuevo. The Garcia cave system is a prominent feature that makes the place so popular for local and international tourists. There is also an extensive network of roads that cross to other areas and through to the U. S, mostly through Texas. Besides, the railroads connect Leon with the capital, while Monterrey international airport enhances international travels and tourist arrivals. The VivaAerobus and the Volaris are some of the five airlines with operation bases here offering public transport to thousands of travelers to varied destinations locally and internationally. Other attractions for guests in the state include contemporary music, sports and food that demonstrate the Mexican culture and traditions. The features have contributed to the development of hotels with accommodation for guests where you can enjoy services and stories both in Spanish and English language at affordable prices.

You can do numerous things in Nuevo Leon, such as rock climbing and visiting the numerous natural sites. These sites make the state favorite among tourists contributing to its status as an economic hub in Mexico. With this trend, Monterrey state seems to maintain its status and probably compete with Mexico City. 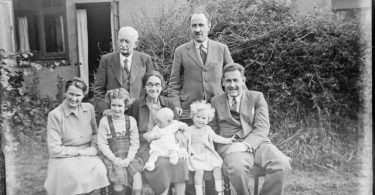 Hispanics are the fastest-growing ethnic group in the United States, and most of them trace their... 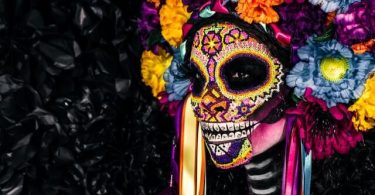 If you are planning to research your Mexican ancestry, you’ll first need to break down the... 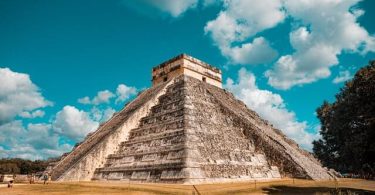 If you are trying to find your Mexican ancestors, you should understand the critical steps that...