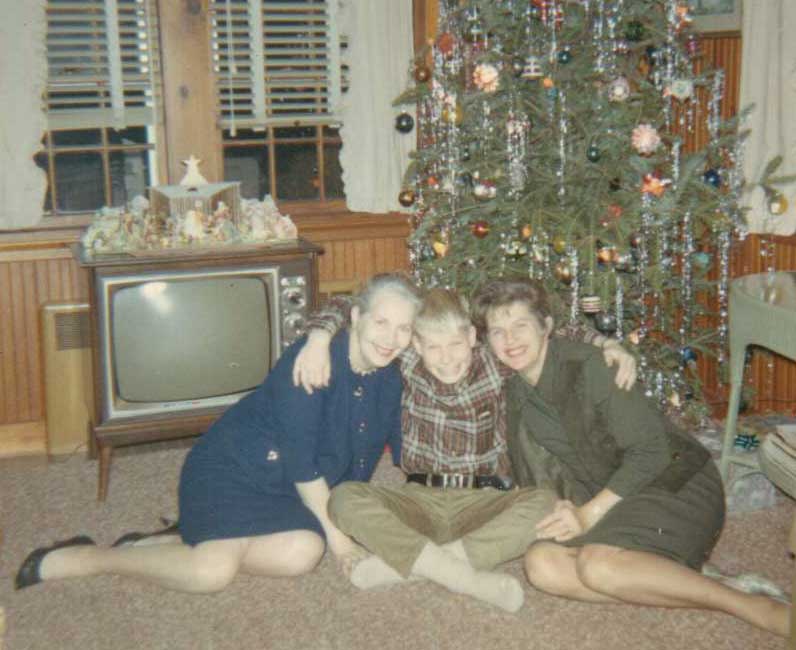 Given the success of A&E’s Flip This House and Food Network’s Iron Chef America,, not to mention Discovery Channel’s Dirty Jobs with its incredible eye-candy host Mike Rowe, one would think that genealogy-themed reality TV would get the hint that viewers just might like to see what really goes on behind-the-scenes when a professional genealogical researcher sets out to solve an ancestor search case. So far, genealogy has proven to be of interest to network viewers, but the programs keep following the same formula of secret research and final product presentation. If slicing and dicing are so interesting, and drywall and demolition so enthralling – why wouldn’t genealogy research be as captivating?

There’s been a lot of hype and speculation recently as to whether PBS’s latest family history program Genealogy Roadshow  will be picked up for another season. Dubbed the “poor man’s Who Do You Think You Are?” by The New York Times, the Genealogy Roadshow premiered September 23rd in 2013 with its first of four episodes filmed on location in Nashville, Detroit, San Francisco, and Austin.

Critics and would-be pundits have had a heyday comparing and contrasting the show to the NBC/TLC genealogical detective program Who Do You Think You Are?, as well as the PBS favorite Antiques Roadshow, the concept of which serves as the basis for Genealogy Roadshow.

What it comes down to is that Genealogy Roadshow conducts genealogical research for ordinary people, rather than celebrities, by using resources in genealogy, history, and DNA testing. The show’s genealogy researchers also draw on family heirlooms, letters, pictures, and historical documents, using them as clues to the ancestor search mystery. The episodes are shot in one locale, and to round out what is lost by not having sexy celebrities jet-setting around the world, Genealogy Roadshow showcases the hosting city briefly and then adds some historical significance to support the genealogical research finds.

Granted, The New York Times is not far off when it described the show as “tepid” and not very “sexy” in its family tree-tracing process, which ends up being as static as the location where the show is shot. But then, it’s rather difficult to walk the red carpet and do research at the same time. Genealogical research by its very nature tends to be more physically stationary, even though it involves a highly kinetic intellectual process.

Still, I think PBS missed the boat with Genealogy Roadshow by not making it the first program of its kind to show the nitty-gritty, behind-the-scenes work that a genealogy researcher is required do. BO-RING you say? Well, consider the Science Network’s documentary episodic How It’s Made, which has been airing since 2001. Originally developed in Canada, this informative and entertaining show depicts the world of manufacturing – how different items are made, such as compression garments, apple juice, skateboards, engines, contact lenses, etc. Sound dry? Maybe, but these topics have kept viewers interested and delivered ratings for almost 15 years.

The same thing goes for reality shows such as A&E’s Flip This House or Food Network’s Iron Chef America, the latter of which created an actual “Kitchen Stadium” to showcase the behind-the-scenes excitement of boiling, braising, and basting. Flip This House enthralls its millions of loyal viewers with drywall, ceiling beams, and terracotta tile. And let’s not overlook eye-candy host Mike Rowe as he delves into jobs no one wants to do in Discovery Channel’s Dirty Jobs. One would think that genealogy-themed reality TV would get the hint that viewers like to see the nuts and bolts of a process.

When I watched the episode of Genealogy Roadshow that was filmed at the historic Driskell Hotel in Austin, Texas, I was not surprised that PBS had followed the same-ol’-same-ol’ formula, but I was a tad disappointed. The show’s genealogists – Joshua Taylor and Kenyatta Berry – serve as real estate agents and table servers when it comes to delivering the goods to people who are interested in ancestor search. They don’t get their hands dirty, they just put on the white gloves and present the final product.

In the Austin-based show, a Tejana (a Texas woman of Mexican descent) discovered through genetic DNA testing that her ancestors were Sephardic Jews who escaped the Canary Islands during the Spanish Inquisition. More than that tidbit of information, she wanted to know if any of her relatives had fought with the Texians (residents of Mexican Texas before the state’s independence) during the Texas Revolution. They had, as the genealogists proved through pension records for service to Juan Seguin’s company at the Battle of Bexar. Voila, members of the Daughters of the Republic of Texas (DRT) miraculously appeared and welcomed their new member to the venerable lineage society. It was as easy peasy as that.

Other guests were found to be related to Sam Houston, Mayflower Pilgrims, and Roger Williams who founded Rhode Island. But even Genealogy Roadshow can’t help but cater to celebrities now and then. Heisman Trophy winner and NFL Hall of Fame football legend Earl Campbell – a Tyler, Texas, native – wanted to know more about his father who died when Earl was very young. Again, some veiled genealogical research magic was done, and The Tyler Rose was served a beautifully prepared genealogy – without a sign of blood, sweat, or tears from the genealogical researchers who researched it.

Why do reality genealogy TV shows insist on producing their shows in tableau – snapping a pic of the genealogist delivering the final project results to the questioner who sits calmly and receives the news, reacting with an occasional, “You’re kidding me,” or “Is that so,” or an even more riveting, “I didn’t know that.” Let’s face it – people love to see what goes into a final product, so why don’t genealogy TV shows get with the program? The same viewers who love to watch demolition and redesign, or chopping and dicing, are going to love to watch professional genealogists for hire hit the stacks and dig deep into records and documents to produce a stunning 10-room, eight-course gourmet genealogy research meal that is guaranteed to satiate the finest ancestor search palate.