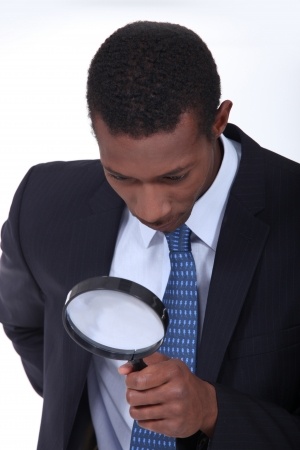 When the ancestry researcher begins a search, sometimes the census records seem like enough. Our RecordClick professional genealogist Joan Shurtliff knows better. She knows that it takes a little bit more moxie to catch the clues and then find more details in your search.

This RecordClick genealogist has a good many memories bubble up to the surface from time to time. Memory is an interesting thing.

When I was little, one of my grandmothers listened regularly to radio broadcaster Paul Harvey on his national radio show, The Rest of the Story. With a special tone and cadence, Harvey’s voice was easily identifiable and followed me into my adult life. The Rest of the Story was often about ordinary people and there was a special twist to make each tale unique.

For the professional genealogy researcher and the regular family historian, one should pay attention to the clues that indicate there is more to the story.

In the last half of the 1800s, a good many homesteaders and/or immigrants found their way to the state of Nebraska. The surge began in earnest in 1870 after the completion of the transcontinental railroad. Two of these settlers were Jacob H. Culver and his bride, Ada. In the 1870 U.S. Census, Jacob, 25, and Ida (sic), 17, were living on a farm in Township “O” near Milford in Seward County.

The genealogist (even one who is a professional genealogy researcher) will often be satisfied with just what is found in the census information:

The military listing should make the genealogical researcher sit up, take notice, and wonder what was going on.

The Spanish-American War began in the spring of 1898. With much enthusiasm, men enlisted. As recorded in the April 22, 1898 edition of The Milford Nebraskan, members of Troop A, Nebraska National Guard included:

Not only had Jacob Culver enlisted, but three of his sons had enlisted as well. The Milford Nebraskan, like many small home town newspapers, is not available online. The news article which accompanies the list of men who signed up to serve promises that there will be regular reports of the unit’s activities.

The military hostilities ended in December 1898 with the signing of the Treaty of Paris. In 1900, the family was still involved with the Nebraska National Guard.

This professional genealogy researcher has been perusing Post Master assignments for a U.S. GenWeb page that I am hosting. The “Appointments of U.S. Postmasters, 1832-1971” from the National Archives has been interesting to go through.

Until the late 1800s, being appointed postmaster did not mean job security. Jacob H. Culver had the opportunity to serve as postmaster of Milford on a couple of different occasions:

The professional genealogy researcher should be asking what was going on and why was the appointment rescinded? The answer may be found in the news items in the April 22, 1898 edition of The Milford Nebraskan.

There is one report about the postmaster resigning because of ill health:

“Our people were much surprised yesterday to learn that Hon. T.A. Healey was appointed P.M. as J.H. Culver was supposed to own that position by appointment just as he went away; he laughs best who laughs last.”

And here, this professional genealogy researcher has found “the rest of the story.” 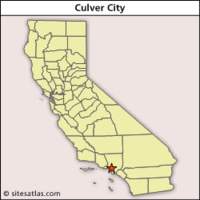 Jacob Culver became Adjutant General in the Nebraska National Guard. In approximately 1910, some members of the Culver household, including Jacob, Ada and son Harry moved to southern California. Harry became a real estate developer and Culver City is named for him.

Families are more than names, ages and birth locations on a census. More likely than not they got involved in their community or neighborhood. Some of the information can be found online. Some cannot. But hints abound –and the stories are there for the finding.

When you hire a genealogist from RecordClick, you get a professional genealogy researcher to find your family’s special story.