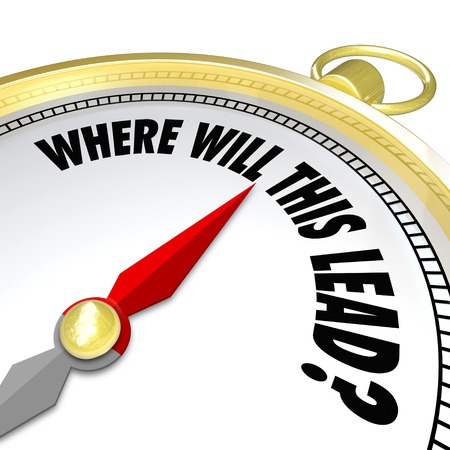 Our genealogy researcher takes time to do the searches and get the documents. She knows how careful one has to be to locate records and people and histories. You can’t just piggyback off of someone else’s research alone. You need to take time.

It happened to this RecordClick genealogy researcher again last week. I got the familiar email… the one that says something like:

“I’m interested in my family’s history and in joining the Daughters of the American Revolution. I see you have been working on my family line. I will pay you to ‘help’ me find my family in colonial America…”

When I get these, all I can do is sigh…and roll my eyes.

First of all, the Daughters of the American Revolution (DAR) has made it easier to meet the qualifications to join. For me, that is fine. Family lines have been documented for a good number of patriots and men who served in either the Continental Army or a militia. If a genealogy researcher is interested in becoming a member of the DAR and can connect to an established line, such documentation will save time, money and avert going over something that has already been done. But, please, keep in mind that a good many people have spent hundreds of hours and thousands of dollars developing these pedigree lines that are making it easier for those who are interested now.

Back in the 1970s, two distant cousins of mine, one of whom was interested in becoming a member of the Sons of the American Revolution, spent many hours and dollars trying to find a connection to the American Revolution. The other cousin was a professional researcher in Orange County, New York where my family lived. Was a connection made with me? No.  And, their work and correspondence was donated to the New Jersey State Historical Society in Newark.

This genealogy researcher has made a couple of trips from Nebraska to the East Coast area to do some research, but I have always had time constraints. Is the “interested in my family’s history” individual willing to pay for my time and expenses to do the genealogy research that I happen to be working on personally  if it would assist their research?

Last autumn, this genealogy researcher visited the David Library of the Revolutionary War. It is an excellent facility with helpful staff and volunteers. Located in Washington Crossing, Pennsylvania, the focus of its holdings is American history from 1750 to 1800. The librarian there sighed the sigh when she said she’d lost count of how many people had told her their ancestors served with George Washington. She vividly recalled how many of these people had felt that finding their information would take no time at all.

We genealogy researchers know this to be true. I have tracked my family back to 1790 through tax records. I told the librarian at the David Library that I wasn’t particular, but I sure wanted to break the 1790 barrier. She was rather apologetic when she told me she found something in the “Public Papers of George Clinton, First Governor of New York”. I didn’t know the volume existed and wouldn’t have expected to find anything about my family. As a genealogy researcher, I know a lot about somethings, yet, not so much about the finer points of early New York State history. 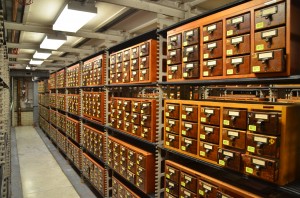 The genealogy researcher takes time. Finding all the docs and details isn’t something that happens with a snap of the fingers.

The librarian found the family in New York State in 1777. I can’t image the number of years she has been gaining knowledge about the holdings of this library and the Revolutionary War. She has put in the time because it takes time. The George Clinton Public Papers include a good deal of personal information – including individuals who were court martialled in New York during the Revolutionary War. As for my family, the episode is a short, but a good read.

All my family wanted to do was hunt, fish, get along and be left in peace. Trouble was brewing and one Leut. Tebow was supposed to report for military duty. He, however, felt his time would be better spent going to my family’s place to hunt and fish. In the process Leut. Tebow

“Returned Home in about three days’ time and stayed at home a few Days and then when out again Hunting and Returned Home unwell and complained that he had a Boyl (sic)” and couldn’t march.

The commanding officer felt differently. This time, I was delighted.

A professional genealogy researcher from RecordClick always takes the time. The genealogists at RecordClick seek out that special bit of information that connects to the patriot or the special membership or the legends in your family or more.