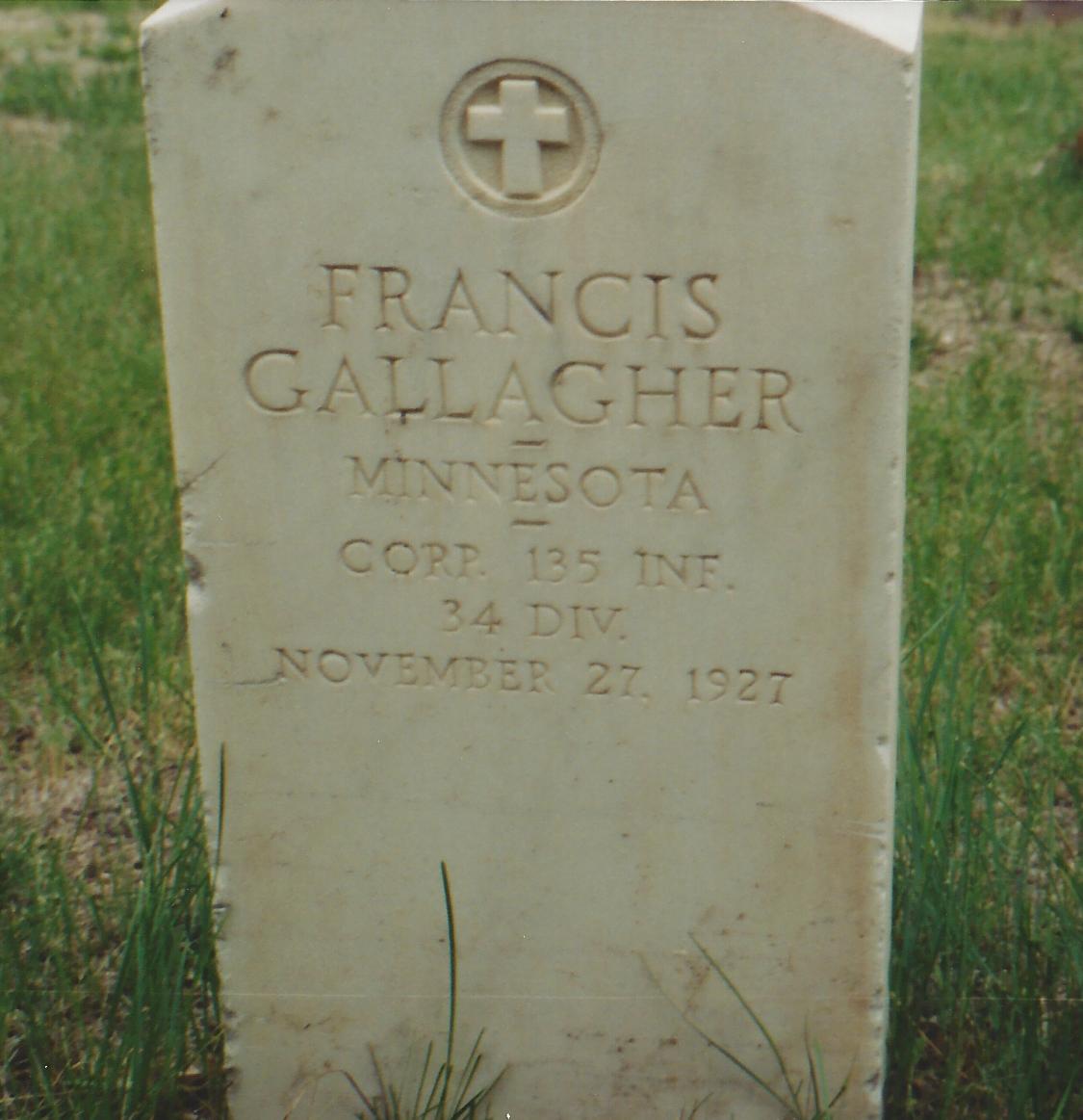 So prepare, say a prayer
Send the word, send the word to beware
We’ll be over there, we’re coming over
And we won’t come back till it’s over over there.

Over There by George M. Cohan

Genealogy is so much more than names and dates. It is history personified. Veteran’s Day is November 11th. It is an important time to remember family members who served in World War I, World War II, Korea, Vietnam, Iran, Afghanistan, and other skirmishes around the world. In this article, I will be focusing on World War I and the impact it had on our young men and their families and friends.

RecordClick’s family of genealogists wishes to take this opportunity to express their appreciation to all the brave men and women who have served our Country. We all owe you a debt of gratitude. Thank you for your service.

Genealogy is so much more than names and dates. It is history personified. Around Veteran’s Day, this RecordClick genealogist makes time to remember family members who served in World War I – The War To End All Wars. With later wars and conflicts – World War II, Korea, Vietnam, Iran, Afghanistan, and other skirmishes around the world – we have a tendency to forget about World War I and the impact it had on our young men and their families and friends.

This story is not my story, but the story of my husband wanting to find out about a great uncle he never knew – Francis J. Gallagher. Francis was born in March of 1897 and grew up in the small Minnesota town of Sauk Center. His father was Thomas Gallagher, an Irish immigrant who earned his livelihood farming in Pope and Stearns counties.

Francis grew to be a strong young man about 5’5″ tall with light hair and blue eyes who loved the outdoors. In February of 1917, when Francis was 19, he was the object of some admiration. The St. Paul Winter Carnival – which continues to be celebrated during the coldest and shortest days of the year – held its first Red River to St. Paul Sports Carnival Derby. A number of local newspapers covered the 500-mile dog sled race. The event took place over more than a week with a trail from Manitoba, Canada, through North Dakota to the celebration city. Eleven sled drivers were entered. One was Fred Hartman of Troy, New York. Although not a favorite, Hartman was known for his tenacity. Temperatures hovered in the double digits below zero. Many inches of snow blanketed the ground. Winds compounded the difficulties for both drivers and dogs.

When Hartman reached Sauk Centre, his dogs were suffering. Francis and a friend, Earl Norgren, wanting to help (and possibly seeking a little glory), volunteered to break a trail through the snow for Hartman for the final 75 miles to the race’s end. Hartman did not win the race, but was a favorite of the crowd. Francis and Earl even got to go on the stage with Hartman.

The glory was short lived. On April 1, 1917, Francis enlisted in the army listing his occupation as a mechanic. He took his training at Camp Cody in Deming, New Mexico. Quite often, letters home were printed in the local newspaper. From the Sauk Centre Herald, November 1, 1917:

Dear Mother and all,
Well, we arrived at our new home last Tuesday night and am feeling fine after the long trip, which took six days and nights. I just got through with mess, so will write you a few lines and tell you about the South. To begin with, it’s about 2,105 miles from a city called Sauk Centre, Minn. We are about two miles from Deming and there are about 75,000 soldiers camped here. It is right in a large desert and is very hot in the day and cool at night… We sure saw some nice country coming down… we came through Iowa, Kansas, Arkansas, Missouri, Colorado, Texas, Oklahoma and Mexico, so you see we took in quite a territory on our trip… Now Mother, don’t worry about me for everything will be o.k…. I went down to get a haircut last night and they charged me 30 (?) cents, so you can see things are high down here. I bought some apples and they charged me 20 cents apiece so if you wish you can send me some sweets. It would taste pretty good to get some of your cooking, for the army eats are nothing extra…
With Love,
Francis”

Francis went on to serve in France, reaching the rank of corporal and acting as a dispatch bearer. During his military service in Europe, he was gassed*. The chemicals were extremely toxic and took a toll on his health. He would suffer from their ill affects until the day he died. On August 11, 1919, he was discharged at Camp Grant in Illinois.

*During World War I, both the French and Germans used chemical warfare as early as 1914. The French used xylyl bromide, and the Germans used a chemical that caused violent sneezing fits – but the gasses were not deadly, rather just an irritant. However, in April 1915 the Germans used poison gas for the first time at the Second Battle of Ypres. Pressurized cylinders delivered chlorine gas that created a yellow-green cloud, blanketing the trenches of the opposing forces and allowing the Germans to advance unhindered. The Allied nations responded when Britain deployed chlorine gas at the attack at Loos. Unfortunately, the wind changed, causing the gas to blow back onto the Allied troops. In addition to chlorine gas, phosgene and mustard gas were used in battle. Phosgene works slowing, imbedding itself in the respiratory organs, while mustard gas causes internal and external blisters, causing damage to the lungs and other internal organs, as well as blindness.

Francis was a charter member of American Legion Post No. 67 in Sauk Centre. He applied for a Minnesota soldier bonus in February of 1920, and in November received a check for $420 from the Minnesota Soldier’s Bonus fund. He worked as a mechanic, but his health continued to fail. He lived with relatives in Oregon for a couple of years. Sometime in the middle of 1927, he checked into the Mayo Clinic. The news was not good, and he went to be with his brother, Edward Gallagher, in Glasgow, Montana. He died at the age of 30 on November 27, 1927 and was buried in Glasgow Highland Cemetery. From a local newspaper clipping regarding his passing: “There [in service] he underwent experiences which destroyed his health and which eventually resulted in his death.”

Finding World War I Army records can be difficult for family historians to locate because most of the files were destroyed in a fire at the National Personnel Records Center in St. Louis in 1973. The State of Minnesota, however, is unique in that it had a State Soldier’s Bonus in addition to the U.S. government programs. Discharge papers were needed to get the bonus, and they are on file at the Minnesota State Archives in St. Paul.

Other states may have had programs for World War I veterans. The first place a family genealogist should check is the state archives. County historical societies may also have some kind of World War I records for the local young men who served. The professional genealogists at RecordClick are here to help you with the search for military records from the Revolutionary War to Vietnam. Each individual who has served in the military has a story to tell.