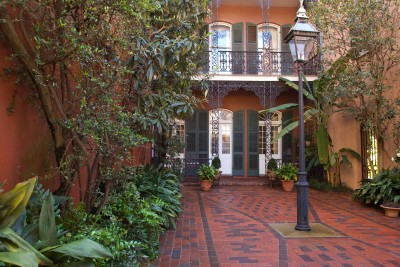 Many family historians with French ancestry hit brick walls when researching their genealogy because of “dit” names. A dit name can be thought of as an embellished surname that the ancestor is known by. The original surname may be modified or replaced overtime by a dit name, so as you can imagine, this can make it difficult to find your ancestors in genealogical materials. For example: Jacques Bruneau becomes Jacques Bruneau dit St. Anne. Some generations later, Jacques’ descendant, Marguerite, decided to simplify the surname and settled for “St. Anne” as her surname.

To make the genealogical puzzle more confusing, a given surname such as “Samson” may have multiple dit names attached to it. Siblings may have each adopted a different dit names to avoid confusion among their family branches. Conversely, the use of the same dit name does not necessarily imply a genetic relationship. Rene Boudrot dit Alunay may have no genetic relationship to Evangeline Marchand dit Alunay. To pile on the confusion, a dit name in French may be changed into the equivalent language of where a family member emigrated to. For example, the surname “Chagnon dit forêt” may become the surname “Forest” in an English speaking country.

Dit names seem to have come into usage in the the late 1500’s. Though a French custom, the use of dit names can be found in other European countries. One reason being was the fleeing of the Huguenots from France, mainly to the Netherlands and from there on to the “New World” and even as far away as South Africa. France also colonized many countries spreading around the use of dit names. The Grand d’Arrangement forced Acadians from Canada and many wound up in the United States.

Reasons for the use of Dit Names

Dit names were used for a variety of reasons. For example, dit names may be used to:

Dit names can make your genealogy search time consuming and even difficult to carry out as your family line seems to suddenly come to an end. The links below may help up you get around the dit name hurdles. They provide general information about dit names, some list common dit names and the surnames they are associated with, and some of the sites may have other information about French naming practices and French family history. If you find you cannot get around the hurdle, Record Click has a professional genealogist who is experienced in French, Franco-American, Acadian, French-Canadian, and Cajun genealogy who can help you with your family tree.

French Names in the 1850 US Census of Aroostook County, Maine

For help locating your French ancestry, speak to one of our professional genealogists today!

Jerry Lewis changed his name when he was very young. He wasn't the first one in his family to have...

In genealogy, there can always be something new to be found. Our genealogist, Joan Shurtliff, looks... 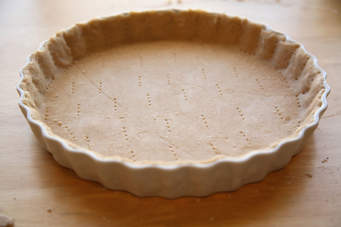 We have reached the holiday season and so has our genealogist Joan Shurtliff. Whether you are... 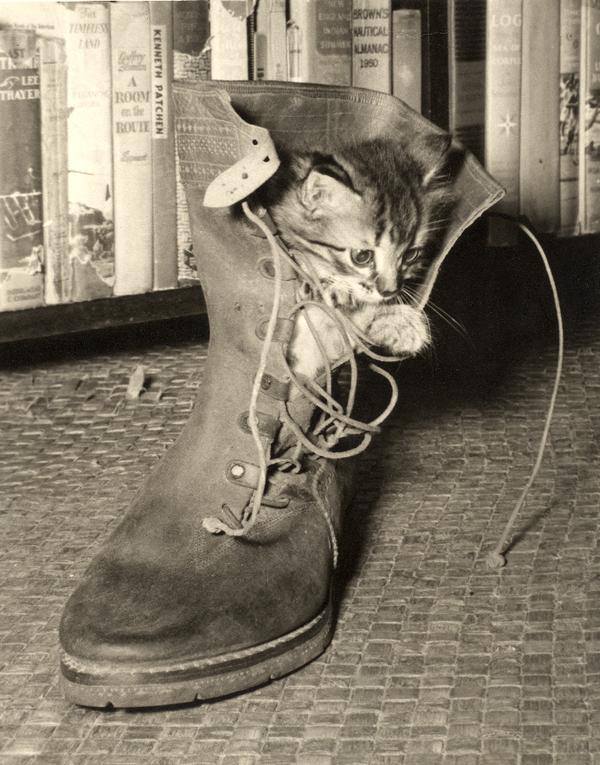 When the genealogist goes on a hunt for history, papers and info sometimes turn up in very odd...

Lots of us want to track down the details of our family history. We begin on our own and find that... 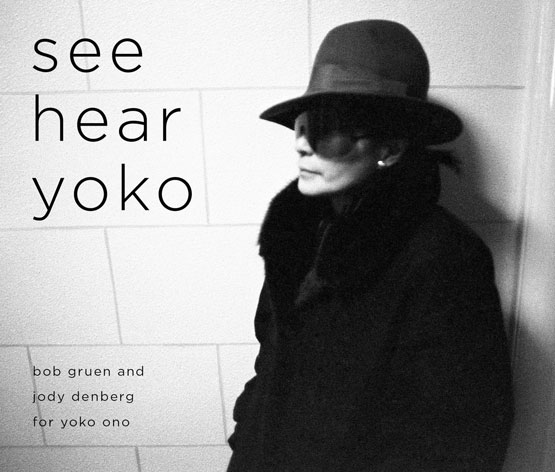 The awful things that have happened in Yoko Ono's 80+ years long life have been difficult. Those...