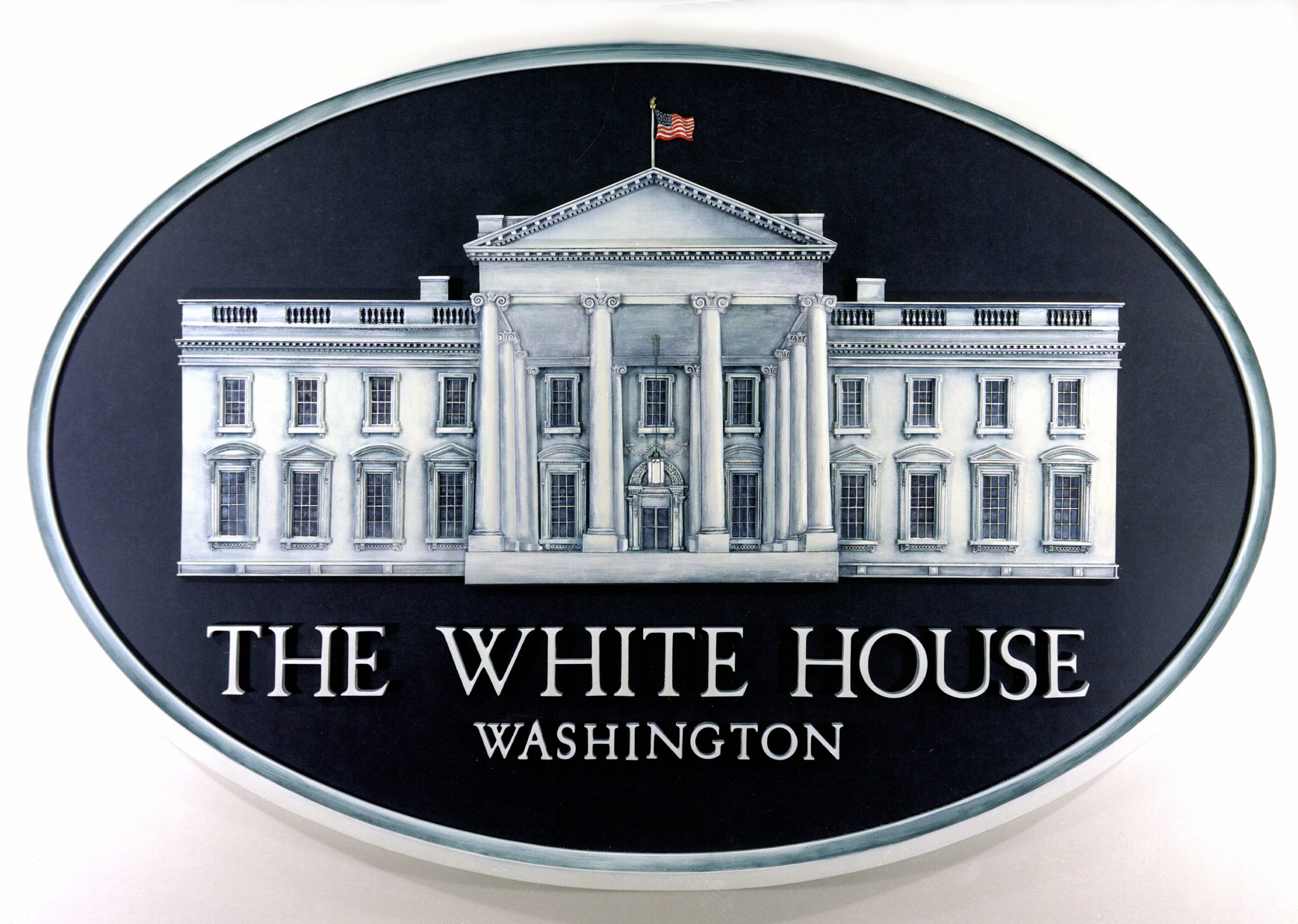 Most of us would think that our Presidents would be on the same page as their spouses when it comes to praying.
They have reached the White House–right? But maybe praying in two different houses of worship is what got them there
because it seems that so many First Couples differ in their denominations.

This professional genealogist knows that President’s Day is coming up. It’s an interesting holiday that was created by an act of Congress in 1971 in a move to have some extended holiday weekends. An article, Why Presidents’ Day is Slightly Strange in the Washington Post sums up the situation:

So, in honor of this holiday, this RecordClick genealogist thought it might be interesting to take a look at past presidents – and their wives.

For a family history researcher, a president is much like every member of a family tree: No two individuals are the same. A couple is made up of more than one individual. Anyone who takes the wife for granted is missing an important part of a relationship.

For a bit of a twist, I’m adding the religions of each spouse. As every genealogist knows, the role of religion in the family dynamic can be revealing.

For many people, religion is a journey that includes:

The genealogy researcher will see that a religious journey may include some twists and turns that influence and change a person’s life.

Not so very long ago, former President Jimmy Carter broke with the Southern Baptists, the religious denomination in which he grew up. This change had a major impact on his life. The religious journey for his wife former First Lady Rosalynn Carter, however, was a bit different than his was.

A genealogist has to keep in mind that, no matter what the beliefs or laws of an historical era were, many wives in the First Couple were unique individuals who were not an extension of their husband. When it comes to these First Couples’ religious beliefs, sometimes the both the President and his wife were raised in the same denomination. When the two people were of different religions, sometimes the President had stronger spiritual leanings. In other situations, the Presidential family went with the First Lady’s beliefs. Throw into the mix that religious denominations have changed over the years and what we think and believe now may or may not be what we thought or believed in the past.

The genealogist may find Information on the Presidents on a number of websites. For the genealogist, the National First Ladies Library in Canton, Ohio, and its website is an excellent source of background material on our Presidents’ wives.

A genealogist may need to look a bit further when delving into the religious background of a family. Some denominations keep good baptism, confirmation, marriage, burial and membership records. Other faiths have different priorities and beliefs.

When you hire a genealogist at RecordClick, you will get a professional genealogy researcher who will help you find amazing details. Our genealogical researchers are knowledgeable about religions, records and so much more. If you need more than a prayer to help you, contact us.