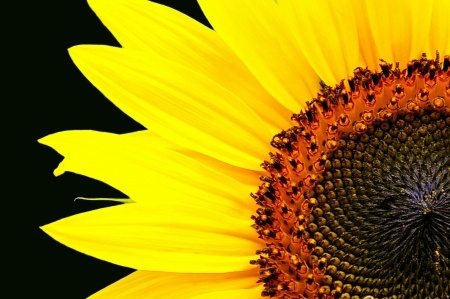 Better late then never many a parent said in the olden days when children married late. Yet, for the genealogy researcher looking into a family tree, it may be seen as a sign of something else. That person who was then called a Late Bloomer, may, by today’s definitions, have any number of reasons for getting off to a late start.

This genealogy researcher remembers Grandmother saying that her siblings were late bloomers. Grandma was referring to the fact that, in the 1920s, her brothers had each gotten married after age 25. In those days, that was late. My generation has achieved new levels of late blooming if we’re just talking about marriage! More recently, nobody in this branch of the family tree has gotten married until after 30.

Technically, a late bloomer may be someone who reaches puberty a little later than normal. But in Grandma’s day, the genealogy researcher can see that late blooming was about getting married later than the norm.

Did Grandma’s brother’s mature late? Well, they were very tall at a young age so it wasn’t about physical blooming. This genealogy researcher thinks that they may have missed a few things related to social blooming–and then they caught up.

In America, in recent generations, some late bloomers work and build careers first before marrying later.

For the genealogy researcher, take a look from the online Free Dictionary at the literal definitions both from the garden and the garden of life:

As author Malcolm Gladwell wrote in his October 2008 New Yorker magazine piece on Late Bloomers, “On the road to great achievement, the late bloomer will resemble a failure.”

The generation born in the 1950s and 60s may look like late bloomers because they are bearing first children in their late 30s, 40s and even 50s. With today’s awareness of personality traits and conditions, the genealogy researcher has more to look at when it comes to discovering late bloomers in the family.

How does the genealogist identify a family’s late bloomers?  First, look at the trends in the family with marriages and births. If more than a few family members married late, the genealogy researcher should pay attention to this ancestral find. Next, begin primary interviews with relatives to ascertain what the “family lore” is about these family tree members. Interviewing relatives directly may help the genealogist find more answers.

Late bloomers of the early 1900s could have been described as “slow” or “a few beats off”. Some of that generation’s late bloomers may also have been sexually non-traditional or unable to come out of the closet with homosexual identification during that time period. Some may have had qualities that today are defined by the medical conditions such as Asperger’s Syndrome or being on the Autism Spectrum.

The genealogy researcher will find that late blooming relatives with artistic talents or ADHD issues may come into their own a later than others, too. Creative artists such as Cezanne, Mark Twain, Alfred Hitchcock didn’t produce their recognized best works until years after their 50th birthdays. When searching through the generations of your family, the genealogy researcher has the opportunity to make creative connections as you discover late blooming relatives.

Want to find more on the trends in your family? When you hire a genealogist from RecordClick, you will get a full view of your family tree. Contact us so our professional genealogist can document your ancestral history for you.