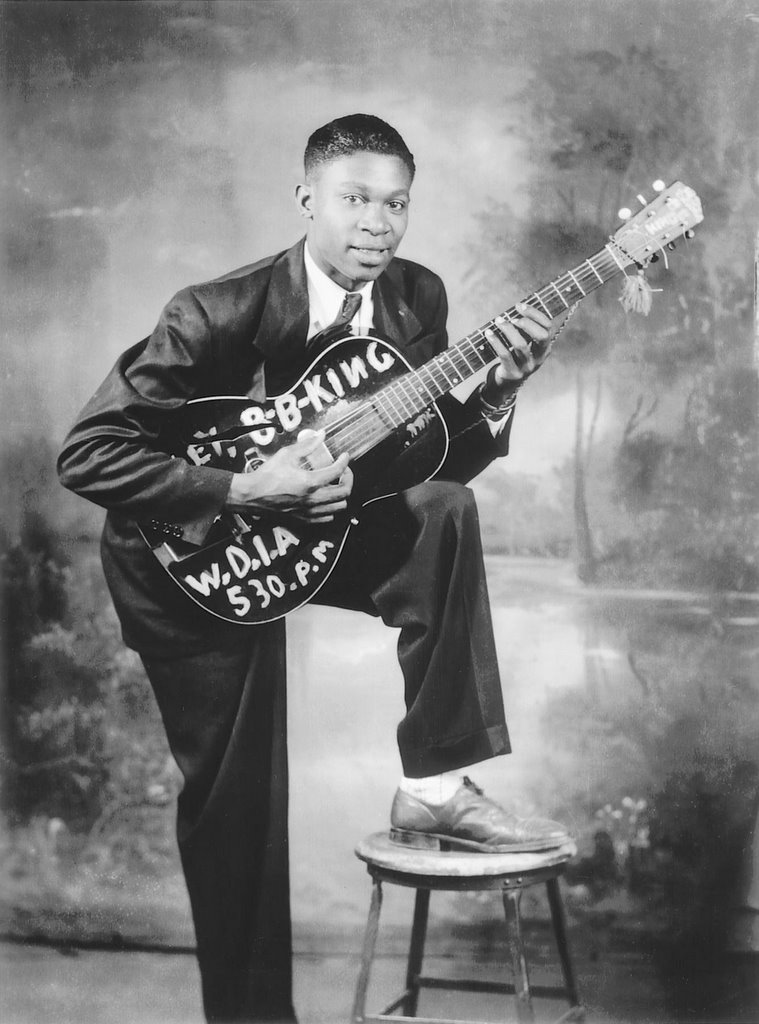 Guitarist B.B. King has an interesting family history. With census records, our RecordClick genealogist
finds some information that shows how census records must be studied for the full picture of a family tree.

From published reports, the genealogist will find the basics pretty easily. B.B.King, was born Riley B. King, September 16, 1925, in Itta Bena, Mississippi. He was the son of Albert and Nora Ella King (b. 1910, d. 1935). They were farmers who rented their home. Some reports say they were sharecroppers living on a plantation. The census reports for King’s ancestors indicate only that they were farmers, renting their homes. 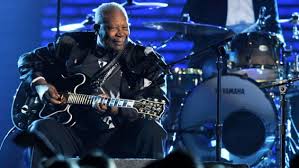 That’s where the census records are very interesting—leaving some questions for the genealogy researcher.

Let’s take a look at the genealogy of B.B. King’s mom and her family.

Her mother is Elnora Pulley and father is Jasper Pulley. That’s what the extract says.  Looking at the actual page, we see:

In the 1920 Census, Nora Ella Pulley (b. about 1909 in Mississippi) is listed as Mulatto (Black) and as a granddaughter in the household.

BING!  Save that info.

When we look at the actual Census page, we see the family:

(The abstract indicates perhaps this is a 17. But verification on the actual page indicates 11.)

(Neviater later appears as Nevada in the 1940 Census indicating that the 1920 writing was likely illegible.)

This family was living in Sparta, Chicksaw, Mississippi. Elna Farr was listed as Mulatto/(Black)

We can delve further into these census records, but when we find something like this, it makes the work of the family history researcher just so  interesting. We become the genealogy researcher-detective!

The questions to be answered include deciphering the Grandchildren designation. Were they children of one of Romie and Elna’s children or were they Elna’s children from a prior marriage or is it a mistake. Lots to search for!