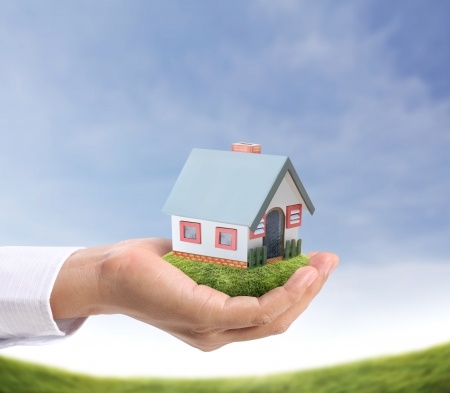 The McMansioning of America means that many of our original family homes are no longer there. For those seeking to piece together a picture of their family history, that can be very sad. But with a professional genealogist, one can find other ways to put together a picture of a place that once was.

For many a genealogy researcher, the McMansioning of America is disastrous.

Doesn’t a genealogy researcher always want to go back to see the family’s first homes and business locations? Yet, as America has been plagued by love of everything big and bigger, many of those treks that the genealogy researcher takes can end up in an ancestral black hole.

A trip like that by the genealogy researcher can bring on stark disappointment. You might see something else–or nothing–on the plot of a beloved once lived-in home or business. This can bring about feelings of grief about time past and…property passed.

Well, not all genealogists end up in tears. Take the genealogy researcher who is looking into the ancestry of the wonderful actress, director and filmmaker Mae West (Mary Jane West b. August 1893, d.  November 1980).

When doing family history research on Mae West, the genealogist researcher might want to mosey over to historic Neir’s Tavern at 87-48 Street in Woodhaven, Queens. It is one of New York’s oldest taverns. It opened in 1829 and was recently reopened by new owners. It’s also where Mae West is said to have begun her long, lucrative, big-time acting career–when her mother made her sing and dance at the bar…maybe.

The genealogy researcher will find that there is also a historic marker–this one a plaque–honoring Mae West in front of an old home at 89-05 88th Street in Woodhaven Queens. These real property elements, at Neir’s and the old Woodhaven home, note her presence even though the buildings are not exactly the same as they used to be. These are lucky examples because Neir’s still looks and smells like a tavern and the house hasn’t been cut up. For the genealogy researcher, these locations still resemble something of the past.

The genealogy researcher should always pay attention to historic places in a family’s story. These physical locations, if found in tact, provide verification for ancestral stories and fill in color for the documents found on the lives of relatives. The genealogy researcher should always remember, however, that the place that is important for the ancestral digging may not be so important to the locals who live there now.

For example, this genealogy researcher’s grandparent’s house in Albany, New York, built by our great grandfather and given to his daughter as a wedding gift in 1920 still sits there pretty much unchanged. It is now owned by perhaps just the third family in its history. And the family of this genealogy researcher is lucky because they’ve changed very little. So, when we descendants descend on Albany, annually, we can see the house that matches the one in the family photographs. It gives this genealogy researcher great pleasure to imagine that everyone from five Albany generations is still with us. All souls still somehow in front of that small brick cottage. 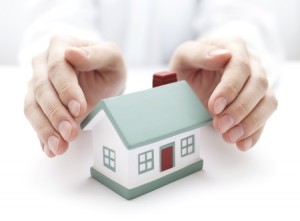 The hotel that a family once owned in the Catskills becomes an important-to-see place when my friend, another genealogy researcher, undertakes the reconstruction of her family’s long sold-off business story. Is it good when the genealogist drives for hours and arrives at the address listed for the hotel and discovers not a hotel but a store?

What does the genealogy researcher do when the reception hall listed on East 4th Street in New York City on a grandmother’s marriage certificate is nowhere to be found and, instead, there is a large brick apartment building?

If this were Europe, families might hold onto the houses and pass them down from generation to generation. Or, at least, preserve what has been there for centuries. That’s where the genealogist can get lucky. But if the area was bombed during a war or developed over a farm, then things will be harder to find and envision.

Back to America. We move. We sell. We knock things down.

For those who want help finding their family property sites and homes, hire a genealogy researcher from RecordClick and you will get be able to make sure the descendants can overcome a heartbreak of a lost hotel with a tender picture of what was and where it was.