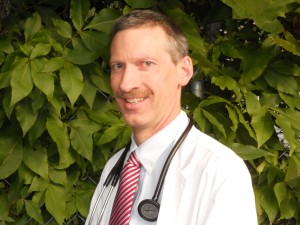 The science of genetics has changed dramatically in the past 60 years since James Watson and Francis Crick first discovered and described DNA in 1953. Genetics is increasingly being used to help people trace their family histories. The first major application of genetics to a family history puzzle was in 1998 when researchers established that a male Jefferson, either Thomas Jefferson or a close male relative, fathered at least one of Sally Hemings’ children. (Sally Hemings was a slave owned by Thomas Jefferson.) The first major company to utilize DNA for family history purposes was Family Tree DNA, which was founded by Bennett Greenspan in 2000. Initially the only types of testing that were done were Y chromosome and mitochondrial DNA testing.

In biblical times, everyone married a cousin. In some countries, still, this is the preferred way...

A genealogy researcher can find his family's mental health history through traditional methods...