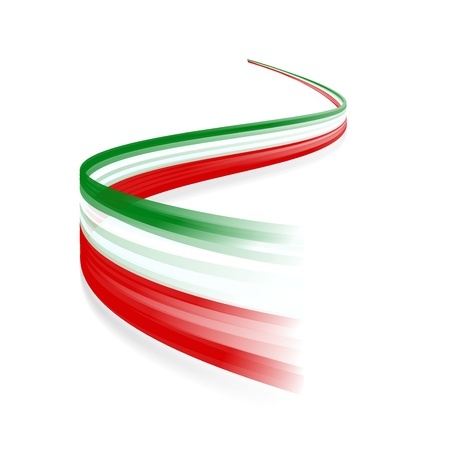 A genealogy researcher knows to ask: Which way to the boat?  In the genealogy world, we all know that we came here from somewhere else. But, finding the year of immigration and the boat are an important part of the story for the family history researcher. As with so many aspects of genealogy, sometimes it’s easy and sometimes…well…it’s not. 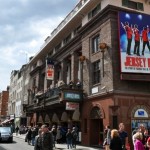 The Castelluccios are a bit harder to follow because they seem to have moved around on a regular basis.

In the 1920 U.S. Census, this genealogy search has the family, including father Frank, living at 314 Sixth Street in Jersey City. By 1930, the Castelluccios had moved to Newark and were residing at 9 High Street. In 1940 they were at 202 8th Avenue.

This professional genealogist is not sure what was going on in 1910, but in the 1920 U.S. Census, Rose is enumerated as the mother of Frank and Millie is no longer a widow, but the wife of Frank. As a note, Millie was a presser in a linen factory. In the later censuses, Frank was a barber. But nobody said the Italians were neat: This genealogy researcher hasn’t located immigration records for Frank that I am comfortable with.

The family lived at 438 Marcy Ave and Joseph was a cloth presser. Not long after the 1900 census was taken, this genealogy researcher has found that the family moved to New Jersey and that is where the rest of the children were born. Keep in mind that this genealogy researcher has found that in the 1910 census, Frank was listed as being born in New Jersey and in the 1920 census he was again born in Italy. Joseph bought a house at 221 Montgomery Street in Jersey City and the family lived there until the 1920s. Joseph became a barber and, for a time around 1910, he and his son, Andrew, were in business together.

But what about the immigration?

A good genealogy researcher looks into the history of how things work– and immigration is one of those things.

Here is a short timeline:

Often overlooked by genealogists and family history researchers, Castle Garden was located near the dock where visitors and tourists now catch a ferry to Liberty Island and Ellis Island. Maintained by the National Park Service, Castle Garden, now has an online data base of immigrants who were processed through that facility. And thus, our genealogy research takes us to:

On 17 May 1884, one Gius. Rinaldi, a 16 year-old laborer from Avigliano, Italy stepped off the ship Scotia to begin a new life in New York.

Searching for the immigration records of your family members? Let RecordClick’s genealogists for hire find all the documents for you. This is what we love to do!