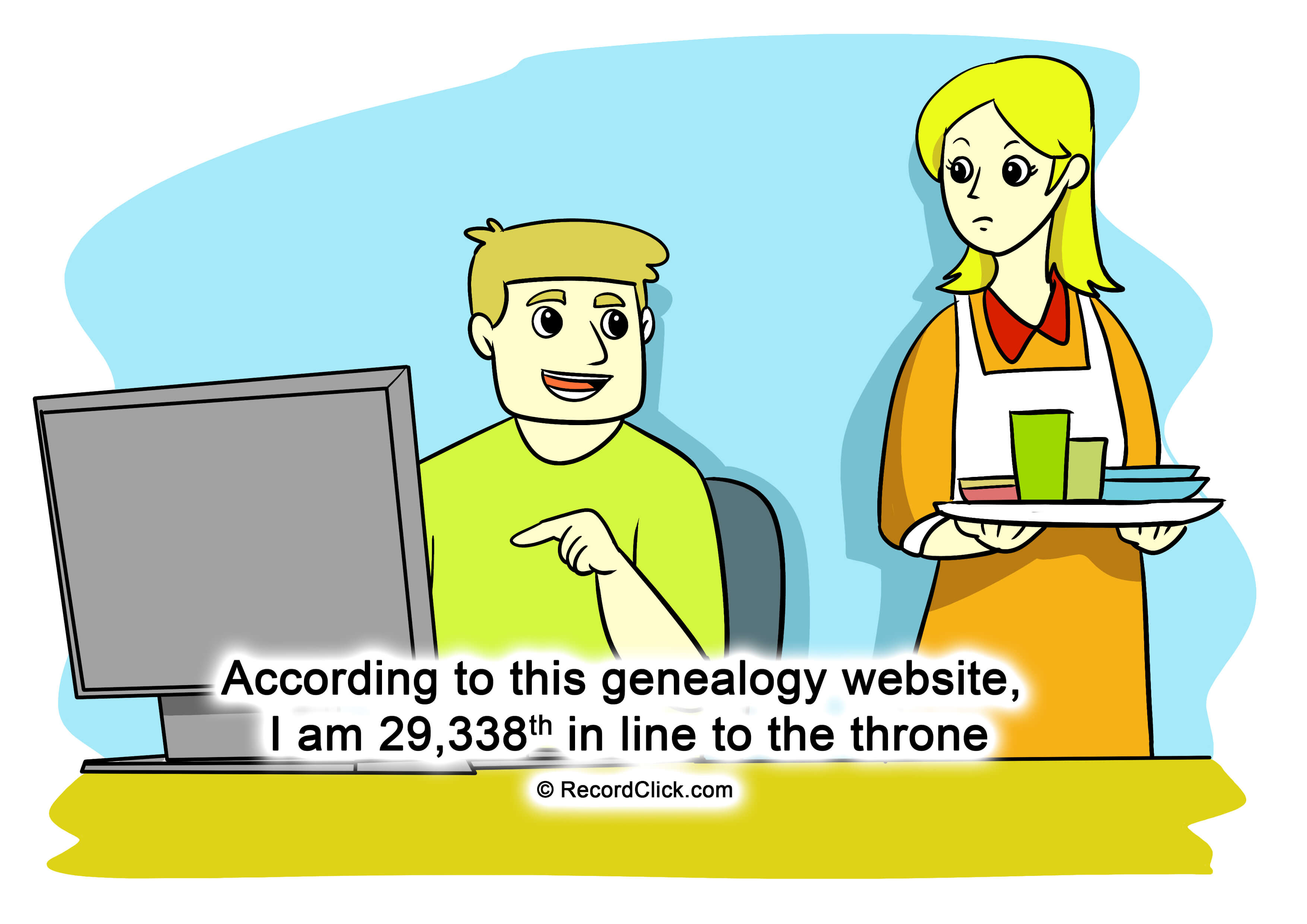 Add the above cartoon to your website (copy/paste the following HTML code):

Family heritage, the great melting pot that is America is descended from people of different ethnic and racial origins. Everyone here happens to be an immigrant. Ranging from the prehistoric immigrants to the masses arriving in pursuit of ‘the American Dream’ during various phases of history. There are forced immigration of the African Americans as well. Excluding the African American migrations, rest of these were triggered by varying factors. Most of the Europeans arriving in pursuit of a place with equality. Where common people could own land, work as hard as they had in their own lands and turn their fate around. Others were forced by famines, war, religious discrimination, better economic opportunities or the so-called ‘American Dream’.

Why don’t I know my family heritage?

As they settled in the new land and adopted it as their home, their future generation busied themselves with other things. And most lost track of their ancestry. Not knowing who their forefathers were and their stories. But at some point, in life, people develop an interest in their family heritage. And wonder who were their ancestors, where they came from and what challenges they faced when they landed on a new land.

How to trace family heritage?

It seems fascinating to do so but can be a little tricky. You can begin your search by identifying the ‘old country’, relatively easily if your ancestors came to the US when travel records were maintained. That’s where you can look for information. Owing to the growing public interest in family heritage, many resources in the print and electronic media have been dedicated to the purpose. These include books, chapters, a compilation of records CDs and web sources. Some organizations have dedicated themselves to help people trace their ancestors through genetics. With simple tests like spit tests, they link the genetic information with the vast data available to them and the scientific expertise at hand.

Tracking your ancestors from available old records should proceed systematically to be able to bear any fruit. Begin by trying to identify the biological records. The exact name of the immigrant and/or as many relatives as possible. The ethnic group or religious group or the community the ancestor belonged to. The ancient ability to move in groups bearing religious or ethnic similarities can help point to the records you need to explore. If you can find information about the family or friends of your ancestors, exploring family records or family traditions could be a great way to figure out your family heritage.

Your next go-to area should be scanning through the immigration records. Combine the information from the biological research and find where they first arrived? Where they came from and the transportation means they used. Try to get as close as possible to the arrival date and ship etc. used to reach the US. The town they first came to and causes of the immigration. This can lead you to a new set of records that you can explore.

Where did the initial settlers come from?

Records show some 57 million people initially came to the US since the year 1607 from different parts of the world. Out of which 10 million only passed through the US en route to another destination. Other records are available from the US statistics bureau. Where there are records available for larger migrations from different countries.

The early migration between 1607-1790 was primarily from the British lands, including England, Scotland, Wales, Ireland, the Southern Ireland and Ulster Ireland as well as Germany. The largest group remains to be the forced migrants from Africa which account for approximately 40% of the total migrations to the US. Fewer people came from the Netherlands, France, Sweden or Finland and a small number of Jewish people made the US their home until the 1790s.

The demographics shifted between 1820-1855. When the Irish formed the biggest community of Immigrants, followed by Germans. More diversity came with people from other European countries, China and Mexico. It was after the year 1885 that the so-called newer immigrants from Eastern and Southern Europe came and moved to the urban areas. These mostly Jewish immigrants came primarily from Italy and Russia.

Why family heritage is important?

More and more people from varying backgrounds kept pouring in to seek a better fortune for themselves. By the year 2000, the ethnic mix had vastly shifted. German was the dominant ancestry (German Genealogy), the African Americans were second in place (African American Genealogy), third place for the Irish ancestry (Irish Genealogy) and fourth for English. Other prominent ethnicities included the Hispanics, Italians, French, Poles, American Indians, and Dutch.

This happens to be especially difficult because most of them came on slave ships with no travel records. Finding other records is difficult as well. They were only made part of the census for the first time in 1870. A good way would be to begin your research with the year 1940 and build the family tree in reverse from there on in the previous records. Just like other ethnic communities, African American search for ancestry is also guided by DNA testing; known as DNA genealogy. If not too clearly understandable, it can help you connect with others who decide to take the test. The results might be pointing towards a common ancestry.

Can family heritage of slaves be found?

In the census for 1860 and 1870 slaves were accounted separately. You can look into these records as well. Starting with the later census and tracking back to see if your ancestor could be tracked in the former. A good way would be to match the owner’s name since freed slaves those days used to take their owner’s surname. Exploring Freedman’s Bank records can also be useful. The bank was established in 1865 to help the freed slaves save money. It existed till 1874 and boast records for over 70,000 African Americans during that period. Military records for the Union’s ‘Colored Troops’ during the Civil War and Newspapers from the early 20th century dedicated to the African Americans can also be of great help.

At Record Click we help dive into your family history by identifying the important records of your past. We receive many great reviews of our record retrieval process. Regardless, if it right here in the USA or globally. Contact us today to see how we can assist you with your ancestral research. 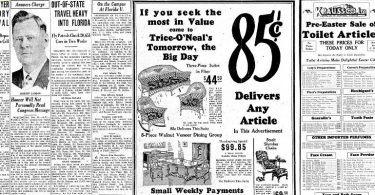 Family tree research in Australia is a rewarding and exciting experience. Finding out who your... 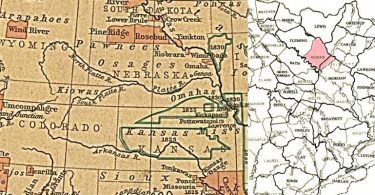 If you are reading this article then you are ready to embark on the beautiful journey of finding... 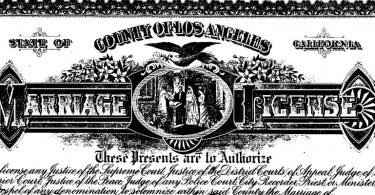 Granted, when looking to hire a genealogist from Australia the internet has presented a platform... 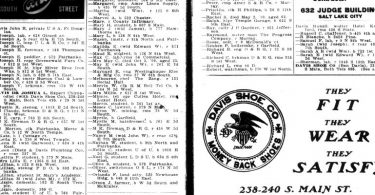 Tracing your European and North American roots with a professional genealogist in Australia is not...